“The Batman” – I only work in black. Or really, really dark grey. Batman has had quite the adventure throughout his Hollywood career. Starting way back in 1966 with two dudes wearing their underwear on the outside of their pants, there have been ten live-action films. After that ridiculous (even at the time) depiction, 1989’s […]

“Studio 666” – What are you doing, Dave? If I were a Foo Fighters fan, I might have been genuinely excited about seeing Studio 666. I couldn’t pick a Foo Fighters song out of lineup, but I’m sure I’ve heard some of their late ’90s/early 2000s stuff. I might even have liked a song or […]

Look, I’m not gay. Yes, I love The Wizard of Oz and did once find myself in a gay nightclub via a drunken youthful mistake, but don’t go trying to give me all that lady doth protest too much shit. I’m not gay. All right? Saying that, I must confess to a sneaking admiration for […]

“My love of cinema supersedes all moral considerations.” –Alfred Hitchcock There are many different opinions on this, all of which would undoubtedly be geeky to discuss at length, but in my opinion, a geek is someone deeply obsessed with a particular field of knowledge. As opposed to, say, a nerd, who excels at all things […]

If one were to pen a tale championing the proper way to end a relationship, and forge toward greener pastures, House of Gucci puts forth an exemplary illustration of what calamities to avoid. That is, were it not for the combination of a biopic-period piece serving as the conceit for achieving so. What else can […]

There’s a scene in The Graduate where Benjamin Braddock (Hoffman) is lying supine on a hotel bed while Mrs. Robinson (Bancroft), the sophisticated older woman who’s introduced him to the mysteries of sex, sits alongside clad in a black bra slowly unbuttoning his white shirt and running her hands over his smooth chest. Accompanied by […]

“Uncharted” – Inter-National Treasure. Given the number of video games released every year, it’s surprising to see how few of them are adapted into movies. Ever since Super e adaptation / cow pie in 1993, it makes sense that studios would be hesitant to make more movies from […]

Most people are annoying. It doesn’t matter whether they’re a droning colleague, that 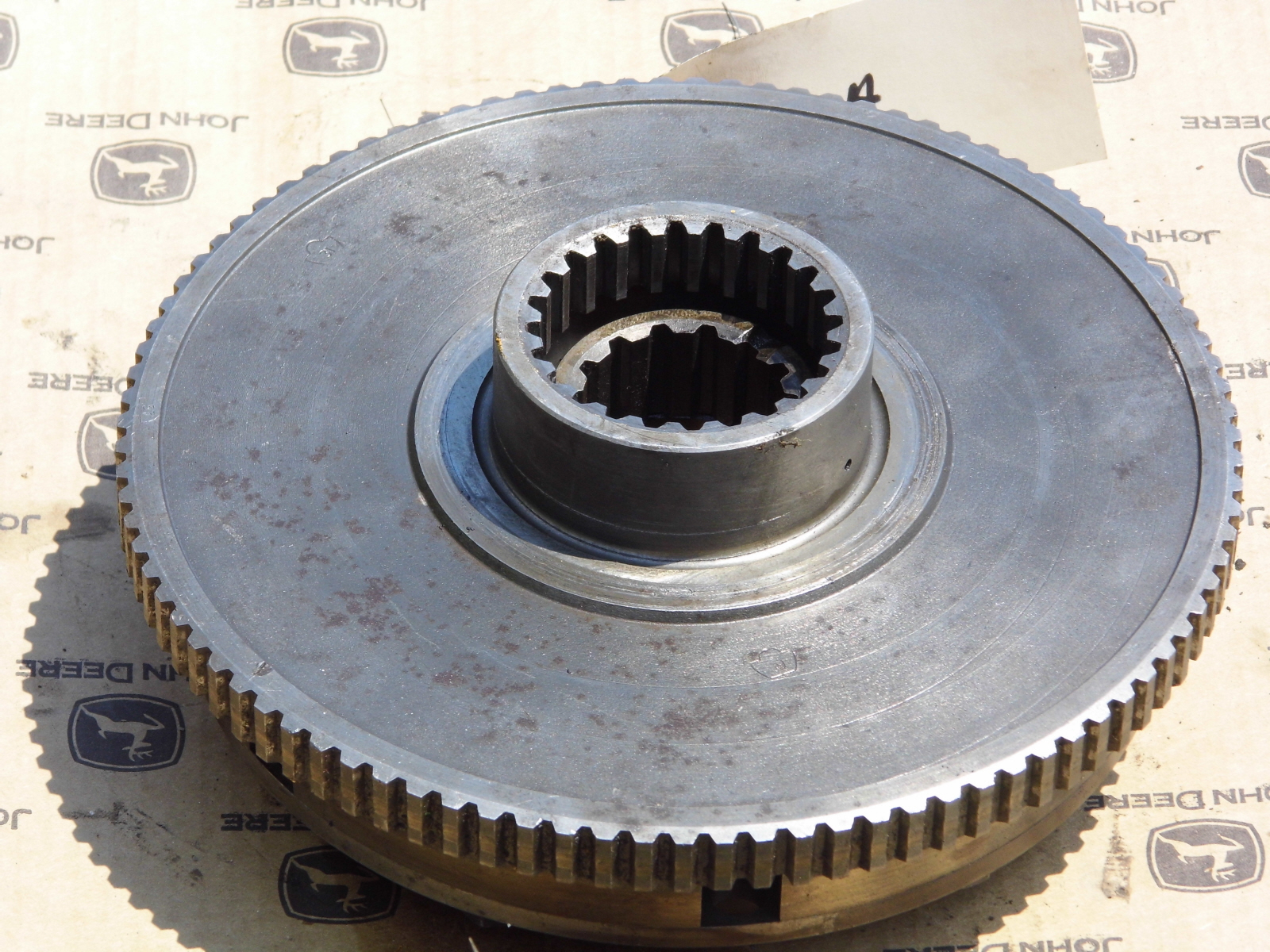 snarky online twat who just won’t see sense, some random queue jumper, a younger sibling, the halitosis-afflicted taxi driver taking the long way round, a right wing foreign president, a neighbor loudly playing music or that hotty in the supermarket who looks […]

What are these sick bastards doing? Obviously inspired by Dr Josef Mengele’s ‘pioneering’ work in Auschwitz, this is a flick that concentrates on the more extreme Nazi obsessions. Ilsa (Thorne) is a ‘fraulein dp that at first glance looks like a converted garden center. She’s aided by […]

There has been a lot written about some of the outrageous comedies of the past, movies that could not possibly be made today. Movies like Animal House, Life Of Brian, Porky’s, Airplane and all those Blaxploitation movies that Dave Franklin has reviewed at Ruthless. We, as movie lovers, are truly not worthy of movies that […]

This year’s 94th Academy Awards are a little over a month away and movie fans likely can’t wait to learn who gets to walk away with the awards typically up for grabs. The Toronto International Film Festival is all done and dusted, with Belfast winning the coveted People’s Choice Award. And, while the winner of […]